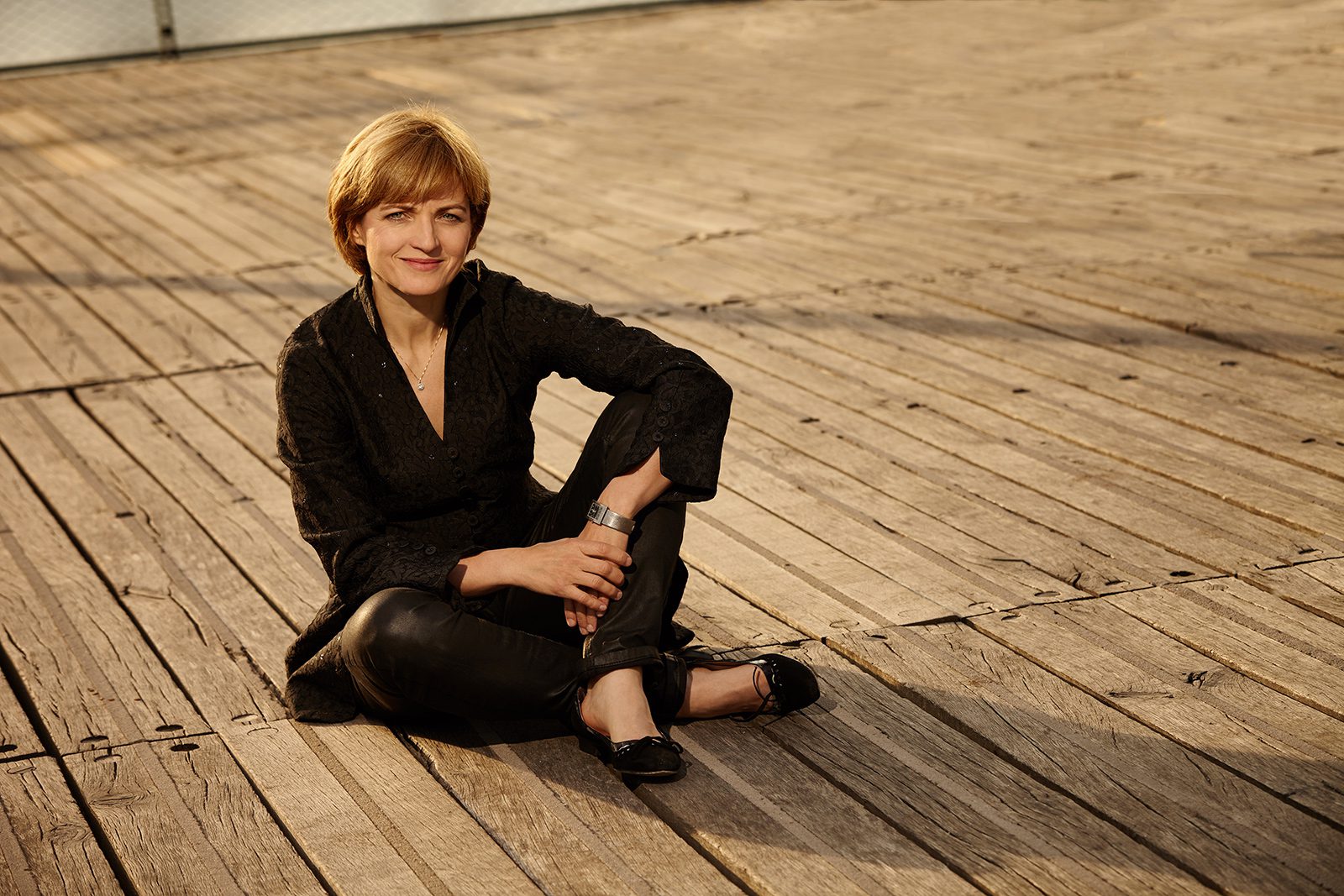 The German-born, Sorbian musician, Judith Kubitz, is currently conductor of The Philharmonie Baden-Baden, one of the longest-standing symphony orchestras in southern Germany. She has established a reputation in Europe as a versatile and exuberant young Director of Opera, Symphonic Programs and World Premieres and is a sought after Guest Conductor.

Ms Kubitz began her musical studies at the Conservatory in Weimar, Germany, followed by further studies in France, where she had the opportunity to lead The Orchestra Internationale de Paris. After receiving a scholarship for The Royal Academy of Music in London, where she studied conducting with Sir Colin Davis and Mariss Jansons, she was nominated as a finalist in the international conducting competition "Donatella Flick". In England Ms Kubitz gained first experiences as associate conductor of Sinfonietta 21, a leading British ensemble for contemporary music.

Judith Kubitz' first Positions in German Opera Houses were in Kassel, Schwerin and Cottbus, as Assistant Director and First Kapellmeister. She went on to direct La Traviata, and The Magic Flute in The Comic Opera of Berlin and The Flying Dutchman and Cosi fan tutte in Bern, Switzerland. She collaborated with Katharina Thalbach for a production of Mozart's Magic Flute and with Volker Schlöndorff  for  Bizet's Carmen , presenting both Operas in the Berlin Sea Festival in 2011 and 2012. In Germany, she has been Guest Conductor this year for Symphonic Concerts with the State Orchestras of Dresden, Braunschweig and Bochum. She has made appearances in Johannesburg, South Africa and Prague, Czechia, and directed Beethoven's 9th Symphony in Toride, Japan in 2015.

Aside from her regular appearances with The Baden-Baden Philharmonie, Judith Kubitz has accepted upcoming invitations to conduct two world premieres in 2015:  with Nicolas Altstaedt for the Cellobiennale in Amsterdam and for the new Opera, Adriana, by Marc-Aurel Floros in Rheinsberg, Germany.

In Oktober 2016 Judith Kubitz will once again be present at the Cello Biënnale: with audience favorite Jean-Guihen Qeyras, she will perform the dutch premiere of a cello concerto  composed by Frenchman Gilbert Amy in the very year of the composers 80th birthday. Another world premiere will be performed in November in Amsterdam and Utrecht with famous soloist and winner of the National Cello Competition 2014 Anton Mecht Spronk.

Judith Kubitz was invited to conduct the Staatsorchester Braunschweig, as well as the Bochumer Symphoniker and the Nederlands Philharmonisch Orkest. Apart from the Cello Biënnale Amsterdam, particularly close and regular cooperations exist between the conductor and the Kammerakademie Potsdamcand the Sinfonietta Dresden.

In December 2016 she will have her Debut in China with a series of concerts.